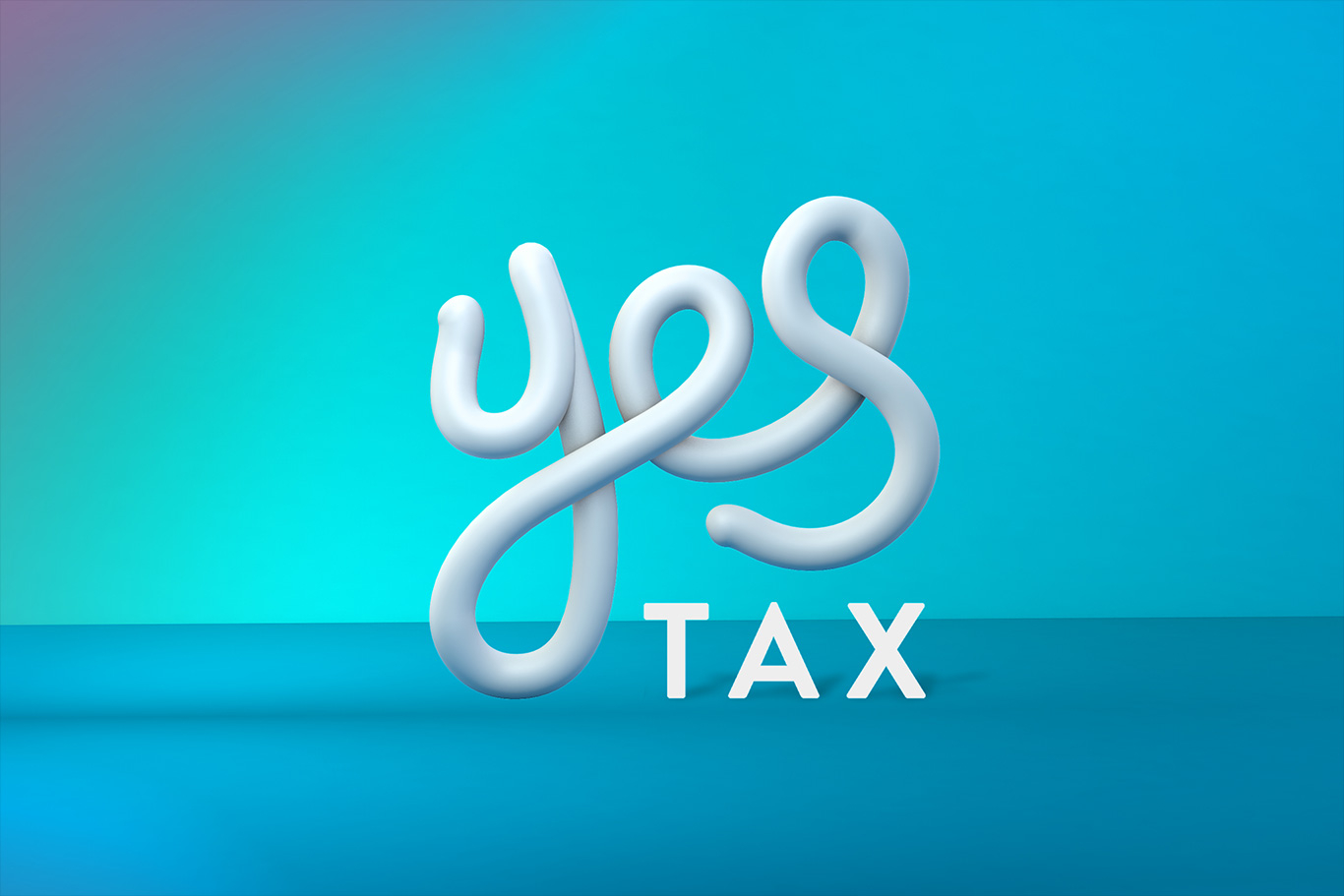 Wednesday of this week was the hotly anticipated Legislation Day – when the government published draft legislation for the forthcoming Finance Bill 22-23. This acts as the vehicle for renewing annual taxes, delivering new tax proposals and maintaining administration of the tax system.

Whilst these changes are largely supported by many associated with the relief, one aspect of the new legislation is likely to cause consternation amongst advisers and claimant companies. HMRC had already suggested that from April 2023, a requirement to pre-notify HMRC would be introduced. Legislation Day provided more clarity on this aspect of the forthcoming changes.

From 1st April 2023, companies will need to inform HMRC, in advance, that they plan to make an R&D claim. They will need to do this, using a digital service, within 6 months of the end of the period to which the claim relates.

Under the new rules, and assuming the company had not made a claim in any of the preceding 3 accounting periods, the company would not be able to make a claim for 31 December 2020 as it would not have pre-notified HMRC of its intention to claim. In addition, a claim for the 31 December 2021 period would also be denied as the pre notification rules dictate that notification must take place within 6 months of the end of the accounting period in question. This would therefore mean the deadline for notifying HMRC of a claim for 2021 would be 30th June 2022 – a date which has now passed. This is despite the fact that the statutory deadline for filing a return for 31 December 2021 has not passed.

Whilst YesTax supports many of the measures introduced by HMRC to combat fraud and error in the system, we’re viewing the pre-notification rules as questionable at best. Many view the change as grossly unfair.

What does this mean for potential claimant companies?

The pre-notification rules mean that companies who intend to make claims for a prior accounting period must take action before 1st April 2023. After this date, previous accounting periods will fall out of the window for making a claim. It’s therefore imperative that companies who are planning to make a claim take immediate action. At YesTax we can advise on the various timing issues which will be presented as a result of the forthcoming changes.

HMRC are welcoming feedback on the proposed changes. At YesTax, we expect that many will be providing feedback and comment on this controversial change.

The message is clear. If you’re thinking of making a claim and haven’t made a claim in the last 3 years, act now. Contact us at hello@yes.tax