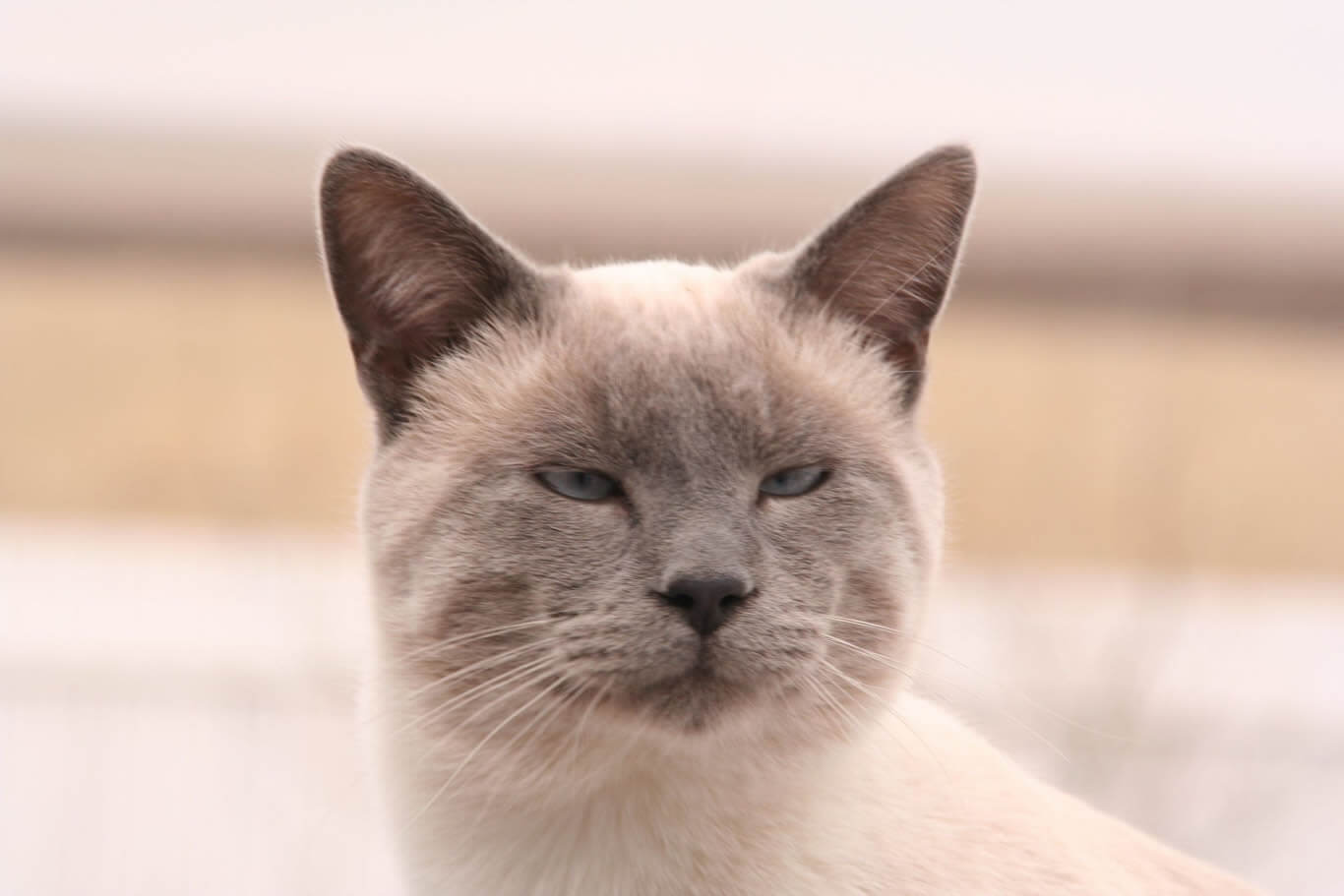 Reimbursed expenditure and R&D claims. Can I?! Cant I?!

The issue of reimbursed expenditure has been much discussed by advisers and HMRC in recent years and it would be fair to state that confusion has reigned as a result of HMRC statements (and the subsequent retraction of statements!). This article aims to give clear unambiguous advice on what can and can’t be claimed.

Up until the 8th October 2014, reimbursed expenses were a relatively simple part of an R&D tax relief claim in that they were allowable. However, on this date, HMRC released a statement which outlined that staff costs were intended to cover contractual costs only, thus excluding reimbursed expenditure. This statement was then retracted in October 2016, bringing HMRC’s position on the matter broadly in line with its position pre-October 2014. Finally, in July 2017, HMRC announced that it would accept amended claims which were understated as a result of its incorrect October 2014 statement. Get all that?!

HMRC’s position is now clear. Reimbursed expenditure is allowable as part of an R&D claim, providing two requirements are met. These are:

Napoleon Dynamite is an employee, who undertakes qualifying research and development as part of his work. He travels to another location to hold a meeting to discuss the emerging findings of the research. He pays the train fare of £10, which is subsequently refunded to him by his employer.

Pedro subsequently holds a second meeting in a different location. On this occasion, he pays £100 for the hire of a meeting room, and also £10 for his train fare. The employer refunds £110 to Pedro.

In this example the £10 refund of the train fare is correctly treated as allowable staffing costs under the same analysis as example 1.

However, the £100 refund of the meeting room hire cost is not an allowable staff cost. The cost to the company of hiring a room is not a cost of employing staff. Neither is it a cost that relates to Pedro’s performance of the requirements of her job.

The above examples demonstrate the subtle difference between different types of expenses. Confusion often arises when determining what constitutes expenses which are necessary to perform the duties of the job. In addition, many clients are surprised to learn that certain costs are only allowable if the cost is initially paid for by the staff member (and not, for example, by a company credit card).

If you have any queries regarding reimbursed expenses, please contact us